Welcome to my site, and thanks for checking it out.

For those unfamiliar:  I’ve been running around the U.S. doing words in a certain order (and sometimes in an uncertain order) for thirty-odd years now.  Sometimes the words are said out loud, sometimes they’re scrawled across objects, and sometimes they’re even in poetic form.  Am I responsible for them?  I don’t know!  Whatever the case, you can read an official, third-person-and-everything version of my past if you want by clicking on Bio, as well as check out all kinds of work on the pages herein.  Right here though I’d rather talk about the future.

As the requisite hope of January fades to the erector set of February, I look forward to Visitations from both Jane Ormerod and Lonely Christopher later in Feb, both of whom will be bouncing around the SF Bay Area doing readings and likely stirring up at least a little foment.  Do I mean Visitations in a Biblical sense?  I don’t know!  But I hope at least for epiphanic.

Look for Jane at the Sparring With Beatnik Ghosts Santa Cruz Poetry Festival on February 12.  Will I make it down there?  I don’t know!  But I will be reading with Lonely Christopher and East Bay poet Ted Rees in Berkeley on February 24 (see Events).  You can expect some DNA-snapping sounds coming out of mouths at that fête, I can tell you that.

I recently edited a selection of journal writings by Peter Kadyk, a wonderful artist, dancer, musician, and writer (and a very good friend) who died far too young of AIDS in 2001.  Last April in San Francisco there was a 10-year memorial show celebrating his life and wild creative energy, with twenty performances by artists from around the country, including music, dance, poetry, film, a marching band, and a local indie choir which Peter had conceived, Conspiracy of Beards.  I emcee’d the show, and in preparation I perused all fourteen of Peter’s extant journals, and read selections from them throughout the evening.  The chapbook contains those selections, along with a list of performances from the night and an invocation for Peter that I performed.  His writing conveys the intensity with which he lived, and I recommend a gander.  Click here to check it out, and I suggest using a two-page view if your browser or reader supports that.

Finally, I have a couple of pieces in the JUST RELEASED issue of Esque (#3: Revolutionesque), which contains work by 108 poets, each focused on revolution in one sense or another.  It’s quite a ride.  You can view my page here.

That’s all for now.  I’ve juuuuust started this site in the last few days, and will likely be adding and revising content for several weeks, and then on for eternity.  I welcome any comments or critiques, notes about poor or wacky loading, etc., even a simple Hello, if you like, to let me know you stopped by.  And thanks again for giving it a glance.  Hope you enjoy the work.

Yours in spiracy,
Richard 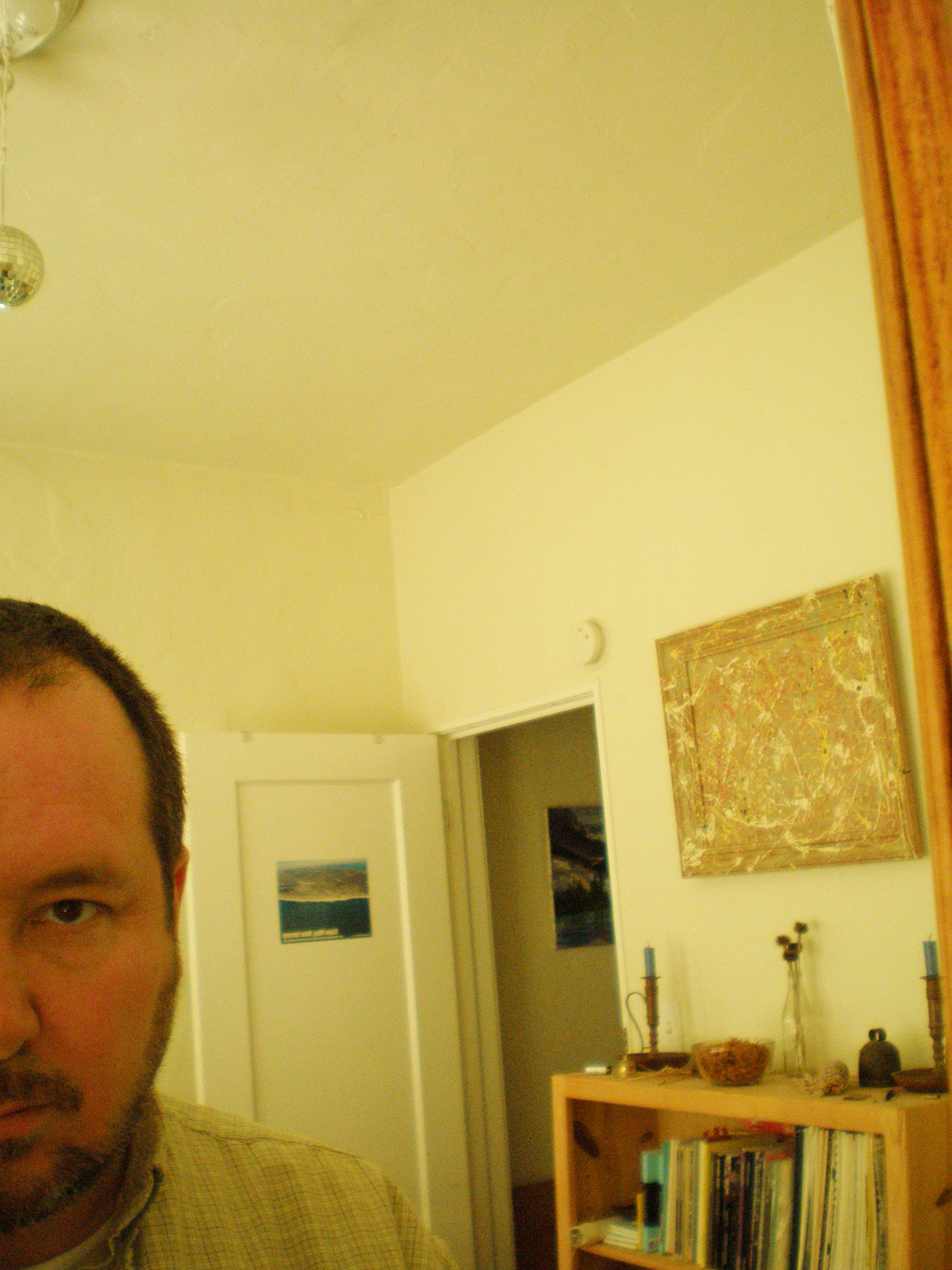