Amidst the avalanche I somehow find a wrench and ratchet word-love to a tender torque, which much like tongue holds mind in air and travels gently toward the sun.  All gone in a flash, yes, but as the season trundles on, the taste of fallen leaves will soak our cells, and all the oak will sing again the song of naked trees.  We dally with our children, crawl upon our knees, and all the while broken sticks will feed the fire.  It’s a long sight off till spring, and words will keep us hungry as the harvest keeps us sane, till little ducklings totter in the lane.

CONNECT :: Had the pleasure of reconnecting recently with Ralph LaCharity, veteran Cincinnati poet and Absolute Prince of Euphony.  This man has been channeling soundwordfreedom for decades across America and beyond without need of fanfare, and with the integrity of starlings.  Pure ground everything.  Just a quick online exchange, too quick of a wick and not enough, it’s been a dog’s age, and Ralph I thinkum gunna hafta drop by Cincinnacity for some good ol’ tintinnabulation.  Some good ol’ voice.  LISTEN :: I shit you not, if you want your wordmind blown more than just a bit, click your ass here.

ANNOUNCE ::  Friend and amazing painter and illustrator Drew Morrison has an opening in San Francisco on Friday, November 2. D-Structure on Lower Haight is exhibiting four plus-size paintings, each of which consists of four sections, all of which can be interchanged with the other paintings.  Confused?  Guess you’ll have to stop by and check ’em out – they’re purty cool.  Here’s a glimpse of one, titled Carnivorism.  Opening is 6-10 on Nov 2, and show is up till December 5.

A meme flies through the open door and buzzes at your head.  The breeze is very sweet today.  There might be only one sure way to kill it dead, and that’s to fret the head into a yarn.  The room itself remains serene.  The ravel may be shorn, but also could be merely memed, staccato at the seams.  A single beam of sunlight is at rest upon the floor.  In which case we might live to see another stream, and reeve another core.

REFLECT ::  Read at a really fun event this month, the SF release party for Divining Divas:  100 Gay Men on Their Muses, a new anthology edited by Michael Montlack. The book features poems by queer men about women who’ve influenced them or been their muses in some way or another (mine was to Ellen Ripley of the Aliens movies). You’ll find more details about the anth on the Anthologies page – check it out.  The reading was hosted by M. Montlack at the main branch of the SF Public Library, and I gotta say, everyone read and performed fabulously, everyone being:  Ronald Palmer, Brent Calderwood, Kevin Simmonds, Baruch Porras-Hernandez, and the awesome Montana Rose on mandolin to open and close the show.  In a good space to being with, my mood was totally lifted by end of eve, with several inspired pieces to send me off wanting more.  Thanks, all, for putting your genes into your memes!

ANNOUNCE ::  A lot of readings coming up the next couple of months, and please check the Events page for summa it.  Soon: reading on October 9th in SF with Robert Glück and Lonely Christopher (and others) in a crazy poetry squat (i.e., an abandoned apartment that we break into just to do readings, how 80’s!).

Crumble and shine, reticulate.  Moss and lime, refine.  Cloud and murk, a necessary antidote for the broken line.  Come as you are, come as you will, the sun will set behind the hill and moss will find its secret way into the corners of your heart so reach away, reach away sadder still until the night has had its fill.  Crumble and shine will fascinate.  Moss and lime rebuild.  Cloud and murk will show you the passageway to the running rill.

ANNOUNCE ::  The new New York small press great weather for MEDIA has just announced publication of its first anthology, It’s Animal But Merciful, featuring poetry and prose from fifty-five fearless writers from the United States, Canada, Botswana, the Philippines, and Denmark, including moi.  They’ve included the text of my recent piece “Mud Song”, which you can see a version of on the Performance page herein.  This looks like a kickass anthology, and I’ll be performing in their West Coast reading tour in November in L.A., Santa Cruz, Berkeley, San Francisco, Eugene, and Portland.  More on that soon!

ANNOUNCE ::  The Fall 2012 edition of Tower Journal features an extensive Webfestschrift for the life and work of Jack Foley, diehard West Coast poet and poeticist and author of the recent two-volume history of West Coast poetry, Visions and Affiliations: A California Literary Timeline 1940-2005.  Amidst the cornucopia of work presented are five recent collaborations that I did with Jack.  Check ’em out (and the entire Festschrift) here.

ANNOUNCE ::  Two new poems this month on Fresh Words page, one decent and one just recent, but I’ve got a short story in the works that’s gobbling up my writing brain.  Hooray!  It’s called “Hotel of Seven Graves”, and more on that soon.   🙂

September is the June of autumn, with strong sun rising just to plummet sizzling to the sea, and razors of mind shearing the pig for the long wait.  Why things go down is the answer to the mystery of why they rise.  Let us savor the underground, dig a nest of must and musk, and curl up with the others, breathing into dusk. 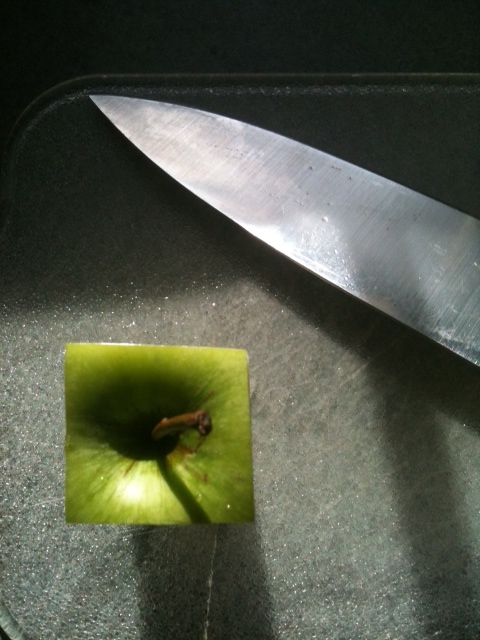