We were of a mind to take a walk, so we set about deciding when and where to go. This wasn’t a simple mull like that of grabbing a glass of water or turning on the tv, nor was it the existential quandary that we’re making it out to be. You might say it was a matter of geomancy: we needed the perfect spot to let this hive feel freed, to let our many lives swarm in a serenity. Top o’ the hills sounded good, and off we drove. Such an irony of the age that we sometimes need to drive in order to walk, but as we’ve chosen for the time to dwell amidst these swarms within swarms, it can often be the only way to achieve a state of what our speaking species calls solitude, but which we tend to think of as unpeopledness. We parked in our favorite spot and clambered down to the shadowy path that wound us into a breathing vale. Then we strolled and breathed and valed and treed and brooked, water-rushing-over-rocks-brooked, we watered and rocked and ferned and redwooded and eucalyptused and bayleaved and dirtpathed, tadpoled and newted and geckoed, squirreled and woodchucked and something-creeping-through-the-underbrushed, sparrowed and crow-cawed and hawked and breezed, how we breezed and breathed, breathed light in and out, breathed molecules in and out, breathed chlorophyll and musk and sandstone and sky in and out, in and out. After a good while we continued to breathe and move, we all did, as we always do. By ways we found ourself back at the car, body and all, and drove toward town so full of sun. Partway home back in the swarms we stopped out of joy to ice cream, or as most would say we got ourself an ice cream cone, vanilla with those lovely specks of bean, and pressed our tongue against it.

UPCOMING EVENTS  ::  Well, I might cook some fish this week. Probably not going to get married, but ya never know. Maybe I’ll write a poem or sumpin, or just catch up on Stranger Things.

Everything’s coming down the pike. See, things are moving and some of them ended up there. Or started out there. Or something. The pike is a tube, not like London but like that swimming thing eating things. In we go! The pike is also a sharp stick, because people. Stop right there! Do what I say! We spend a lot of time making it sharper. On a good day we might end up at the tippity-top where you can see everything, not just stuff coming down the pike but up it, around it, above it, and maybe, if we press our forehead right to the ground, underneath it and through it. That’s me up there with that forehead pressed, and slithering through that tube, and swimming mouth agape, and prodding things keenly while hurtling boundless down that pike, and once again through it, around it, upon it, about it, beneath it, without it, astride it, inside it, and up up up up to meet that pressing head. That’s you too. That’s everything. Wave hello.

RECENT EVENTS  ::  Went to the Mosswood Meltdown punk show for two days this week. Actually I didn’t leave my apartment but could hear it from five blocks away anyway. Actually only heard the bass and drums, and occasionally distorted vocals that sounded like someone in agony. I like punk, as anyone who knows me knows. Still. Actually did go out on Sunday to run an errand, then couldn’t find parking for blocks and blocks. Funny how super-spreader events will do that. Also I took the cat off my head this week.

Pronouns are key, but maybe not in the way you might expect. Gender might not be the only point of reference prone to dissolution. So much dissolves, eventually, when you think of it: ice cream, salt, granite, marriages, nations, civility, ideals, to name a few. Names themselves dissolve after a while, as do their bearers; tongues become less agile and mute the mortified mouth. Our teeth dissolve in sand; our cells dissolve inside us. We slide like pudding into history, into time, itself dissolving as the synapses that mark it forget themselves, forget the body, forget the first person singular in frank denial that there was a first—a first person slung from an umbilicus a thousand millennia long, that’s one long-ass cord, swinging pendulous in a glistening sac sliding on plasma charged by molecules spun to helix by a hydrogen globe, all dissolving as it moves, splitting cells and singing. Pronoun that, why don’cha. I vey! But don’t worry yourself, or whatever self or selves you think you have, too much—the words are less important than the actuality, which is itself a word seeping through our filters as we come upon a sea and fall in love with it, calling every drop of water by its name. 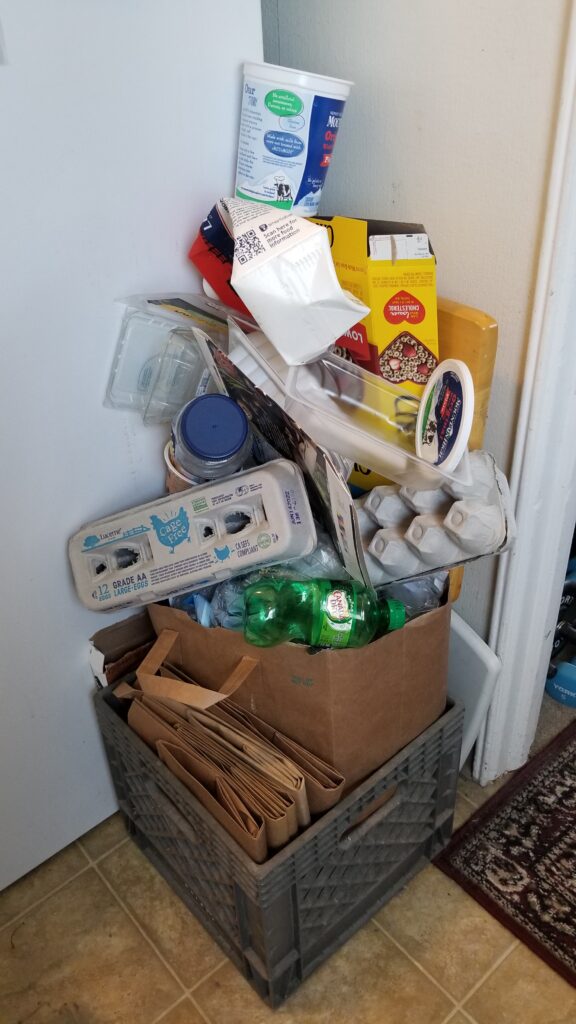