I step again into the icy stream, and am reminded of my short-lived flesh. What makes us clench, what makes us twitch and grip the driftwood for a chance of shore? Why do we jump, why do we dive and swim lore to lure to find a mossy rock on which to perch? A brief meadow in which to lounge? Kayla says, at 83, with bent joints, pain amok, and maladies in spades, that she often feels like she’s dying – like her body is dying as she watches – but also feels an intense urge to live, at a cellular level, she says. She can feel her cells striving, straining to live while her body dies about them, and is caught in that paradox. Feet in the icy stream screaming with dun-struck nerves, chest and arms and face in the warm sun, splayed, beating, beating, beating. What kind of song do we sing then? How long do we stand in the stream, and why? Where do we walk to next?

ANNOUNCE  ::  Very excited to have an ART SHOW coming up to celebrate National Poetry Month at the Nomadic Press Oakland space, with an opening on Friday, April 8. I so rarely have an art show so please come by if you can please please please. I’ll be reading from some of the visual pieces themselves and other written objects, as well as from my chapbook 6 Questions. Also performing at the opening will be sublime Oakland poet James Cagney and maker of most fab musics Annelyse Gelman. So gift yourself a cup of necessary beauty and stop on by. The show will be up at Nomadic through the month of April. Deets on the Events page.

NOTICE  ::  This page a bit brief this month as I’ve run short of time and I’m having minor hand surgery on Friday, March 4, and don’t expect to be typing like a viper for a few days after that. Mostly you’re missing out on a planned review of The Unfortunates at American Conservatory Theater, but maybe I’ll get to it next month. Or not. It was a play, you know, and people sang and shit. At least I managed to squeeze out one somewhat terse review. And it strikes me as funny that I’ve put such a lifeward yesyes title on a month so full of dark pieces. But then again, oaks have their own darkness, don’t they. Or maybe I just want to hear you say it ten times quickly. Onward.

Of course I’m a mammal sitting in a room writing in a city on fire. Of course. And of course it is burning because we set the fire – we who are I who are city. We who are salt set it on fire because we sob sparks and birth flame and our bodies are nothing but the gasses of memories. Memories of bodies, the hundreds we each have been, of flesh and hair and genders, the hundreds of genders we have been, mirrors in mirrors in mirrors with a heart at one end and an eye at the other. Gender and hearts and nipples in a biting wind and death, death everywhere as stone cold cinders and cinder blocks and engine blocks and engines purring, roaring the death of flesh with each new purr, with each new song. And we, I, we with the strange familiar bodies, full of old trees and new birds, we planted the seed of the engine that purred and left it to grow, roaring in the canyons and shattering space. So here, in the shattering space, mouths full of aspirin and the sweat of our siblings, our families and neighbors all chained to the block, we talk ourselves silly in muted frustration of how did we get here, what have we wanted, what have we needed and what did we do, how did this happen, why do we worry, and what can we do to release us from – what? Unable to say, unable to speak, we grunt and we holler and burn all the pages that lead us astray. And what do you know, however our passion ignited the facile rejoinders of slavemakers, however it started, whatever we wanted, it’s now conflagrating, flagrating, flagrating, and burning the walls from around our mammalian heads. So here we sit writing in a city on fire, and hope to make pages to capture the beauty of those that we’ve burned in our urgent campaign.

REFLECT  ::  My exploration of physical health has got me once again walking through nature, or at least that version of nature we think of as devoid of human artifice. In other words, I’ve had a couple of amazing hikes this month, full of oxygen, hills, the occasional endorphin, and green like California hasn’t seen in years. And the land is in me, I am full of the land. First off, a four-hour walk mid-month with visionary nature poet Steve Arntson partway up the Waterfall Trail on Mount Diablo. A meander through rising slopes of California live oaks – thus the title of the post and the pic below, taken on Donner Canyon Trail – leads you zig-zag somewhat steeply up a wooded hillside to the Falls Trail itself, a narrow cliffhanger of a path that you gotta brave if you wanna see those falls. Really exhilarating, really air: we checked the first two falls and headed back, mostly due to time of day, but also as the trail was clogged with those largish clumps of millennials that we seem to see everywhere these days. So check it out but avoid on the week-end. Then the first backpacking I’ve done in decades, yes it was strenuous if not terribly far, around Point Reyes with friend and ecologist Alex Lee. Hiked in on a Friday with the somewhat overpacked fifty pounds on back, about three gentle miles through a deep fern valley (Bear Valley, without the bears), luscious, then a final two up and, well, up. Stayed at Glen Camp two nights, with a seven-mile romp on Saturday down (down down) to Wildcat Camp on the beach, up (up up) some cliffs for a stunning view of the universe, 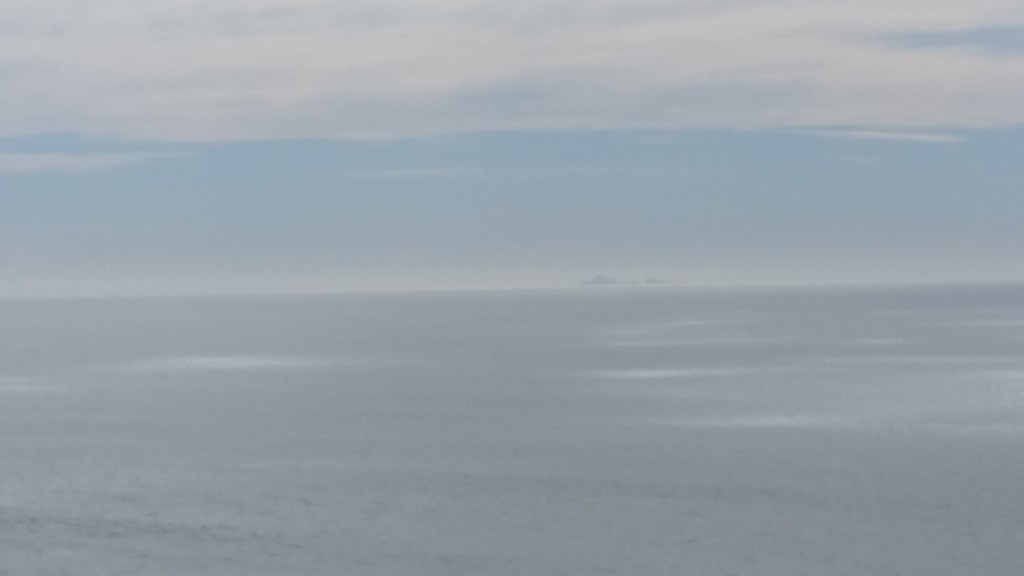 then a windy way up Old Out Road, a gorgeous and seemingly unpeopled trail through dense old forest and probably my favorite hour of all the hikes this year. Out of course on Sunday and the story’s told, so everything to lie on dirt again, to sleep in a tent in the rain, to have long talks in the dark, to push this old body up and down hills until it finds a few new cells. Gracious! If you wanna see some pics of both hikes, scroll down my Facebook page fairly soon, and you’ll find a collection of photos from Point Reyes by Alex Lee (mostly of me on the trail), and a bit further down a bunch of pics verdant of our romp round mi amigo Diablo.

In Gaylord’s Café and the kids have on some godforsaken Pandora station, and I have to wonder, What the fuck happened in the 80’s? When did this ever sound good, and to whom? Who in their whatever mind imagined drug-soaked electro-guitar ballads to be The Thing? The New? The Seeds of Future? Do you know where you are? You’re in the jungle, the jungle… No, you’re not. You’re in the bathroom passed out against a cabinet. And here I sit, saturated with dumb noise, unable to think, certainly unable to write poetry on the Highway to Hell, scrawling this shit that I’m sure is offending someone even as it leaks out of my pen, and it’s all okay with me, it really is, because the air is clear and bright today, and even through my sadness I can sense a world in motion, and even if it all ends soon, and it might, I can at least rest in the knowledge that this music was not the pinnacle of human achievement. And even if it was, and is, the air is still delicious. 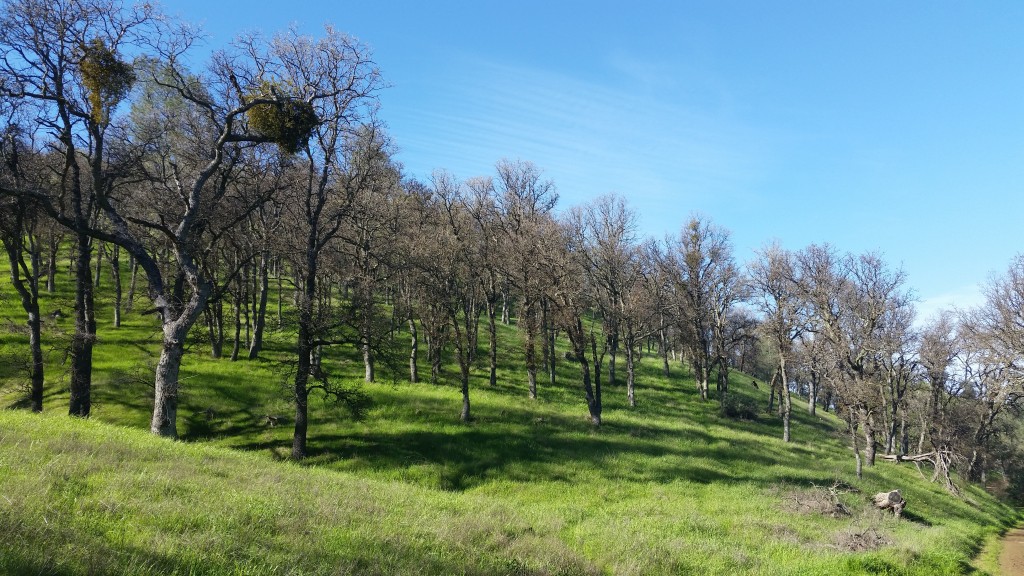