The mind races through the rattrap rattapallax and into the shattered city, nosing about and tumbling through scree.  What remains of our world is the fact that it never was ours.  Eglantine tendrils sprout through the rubble and sharp dogs prowl:  this is the galaxy, these are transmissions that speak the synaptic streams.  What we are is what we seem, but only if the dream shines through.  No marbled edifice, no streamlined shunt, but a sheer shark slide in a brambled brine.  C’mon, take a dip, take a swim in the still-known shrine, and gander the geist of the spine.

AHEAD  ::  Bizzy bizzy fall ahead.  Bearing down on the East Coast mid-September for a coast and a spree, and brief glee at least.  Couple weeks in Newest Jersey for Dad‘s 80th, where I hope to get some chill and parent time before baroque adventures loom.  Then off to NYC for a short four days, three quick reads, and a hundred hallos, and a smiley aeroplane boat train to London Berlin Prague for a few nice walks and a cup of tea.  Back in Oakland late October for a briefish spate, then on tour in November with the fab great weather for MEDIA crew for a wordy prance from LA to Seattle.  Then sometime mid-late Nov I’ll finally re-plop, and spend some joyous time lying on my floor making noises.

ANNOUNCE  ::  I have a new chapbook coming out in October by Exot Press in New York.  It’s entitled Questions, and includes six pieces written in response to the calligraphic artwork of Bill Mercer, with repro’s of the artwork alongside.  These are part of a larger initiative called The Questions Project, which was started by Bill along with San Francisco poet Paul Landry in the 1990’s.  Basically, Bill creates pieces that remind him of question marks, and gives them to poets, who respond with pieces that they inspire.  I’m particularly happy with my set, because they evolved into a sweet pentametric series that both illustrates and examines six types of questions.  I’ll have a release party at the Cornelia Street Cafe in NY on October 2 (see Events page for details), and one in the Bay Area later in the year.  I’ll also post a link for the book on the Books page here when I have a minute later on, hopefully before the next millennium.

Had a walk of smells and noise, no meaning but sensation.  Started at dentist where, nonambulatory, nostirls filled with sharp ground porcelin and ear with the vvvvvvvvvvvvvvvvm of the drill that seems to spineprick so many but is somehow comforting to me.  You’d think that’d have numbed the neurons just a titch, but apparently sharpened instead, for the walk toward home over Linda Ave was notably noseful and noisesome.  Really a perfect day, sunnywarm 75, and all the scents were out.  Decided to stroll up to Piedmont Rose Garden, had been many a day since, and passed through the dog walk at Linda Park with the acrid, somehow hopeful waft of dark canine shit, fecund and cheering, to a mesmerous childcaphony from the gradeschool playground down below.  Expected a calming interlude of roses and quiet, but not in the cards, no, for at garden’s entrance crouched a behemoth machine pulverizing maples into a fine delicious mist at about 1000 decibles.  So though said stroll was drum-pummeling, the august blooms, some dried, some still burgeant, purveyed their luscious bouquet in semi-secret – dozens of faint varieties biding and sliding through the sound-struck breeze.  A perfect tease to smote the veins an iota of please.  Then over the hill to Piedmont Ave astride phone talkers, dog walkers, rotting moss and fresh-sawn pine, rusty brakes, tomato stakes, and wild jasmine on the vine.  A deep stew of fine steeped in time and shine.  And this is the walk that never ends, even after my flesh is gone, and that hill crumbled flat, and this galaxy blown to dust.

ANNOUNCE  ::  As mentioned prior and likely again, I’ve recently edited two collections of poetry by Joie Cook for Zeitgeist Press, which are heading to press and should be released sometime in November.  I’m quite proud of how they’ve come out, and did the design and layout as well.  Keep eyes peeled for more on this, cause these humble collections are essential chunks of San Francisco poetry history, not to mention just plan awesome.  Rock on Joie, wherever you sail!

REFLECT  ::  Had an amazing time at the 5th Anniverary Bash for Sparring with Beatnik Ghosts, the wild series of performative readings spearheaded by Daniel Yaryan.  This heartful hoe-down, and I mean both HOE and DOWN, was held at a hidden cabaret that’s been ensconced in Hayes Valley long before that offensive appelation was even dreamt of by the rot-core developers that have drowned the hood in glitz and greed.  So the luminaries were all the more luminous amidst that dark, dark tide, including Steve Arntson, Gerald Nicosia, Kirk Lumpkin, Clive Matson, Marc Olmstead, Ellyn Maybe, Mike the Poet, Mark Kockinos, and Q.R. Hand, just to name a few.  Drove Q.R. there from his cottage in Vallejo, and got the special bonus of a long afternoon’s chat, and a wild chant-jam on the vivulous ride home.  Like most spars, this one was a several hour melee of euphony and doggerel, tribute and rapture and melody abounding.  This was the 51st of these events since 2008, and folks, this is a speeding truck of joy, so hop on how while the hoppin’s good.   Check out their website above for upcoming spars.

As time and flesh fall off in chunks and seed the pasture for the next bazoom, we part with friends and see the wildfields fade, and scent the furtive verdant round the bend.  It’s true that all things rot, and hopefully with glee, but in the stale stead of August the autumnal can be hard to see as we wait in the cricket heat.  Yet what we wait for is just that, the letting go, releasing of the chunks and months and panoplies and friends who’ve asked to go to ground, and are in fact the real ones waiting.  There is a magic switch inside you that will flick the spillways open, let that sorrowed tide move on, and air the room for new sprites to drift in.  Can you feel that switch right now?  Where is it? 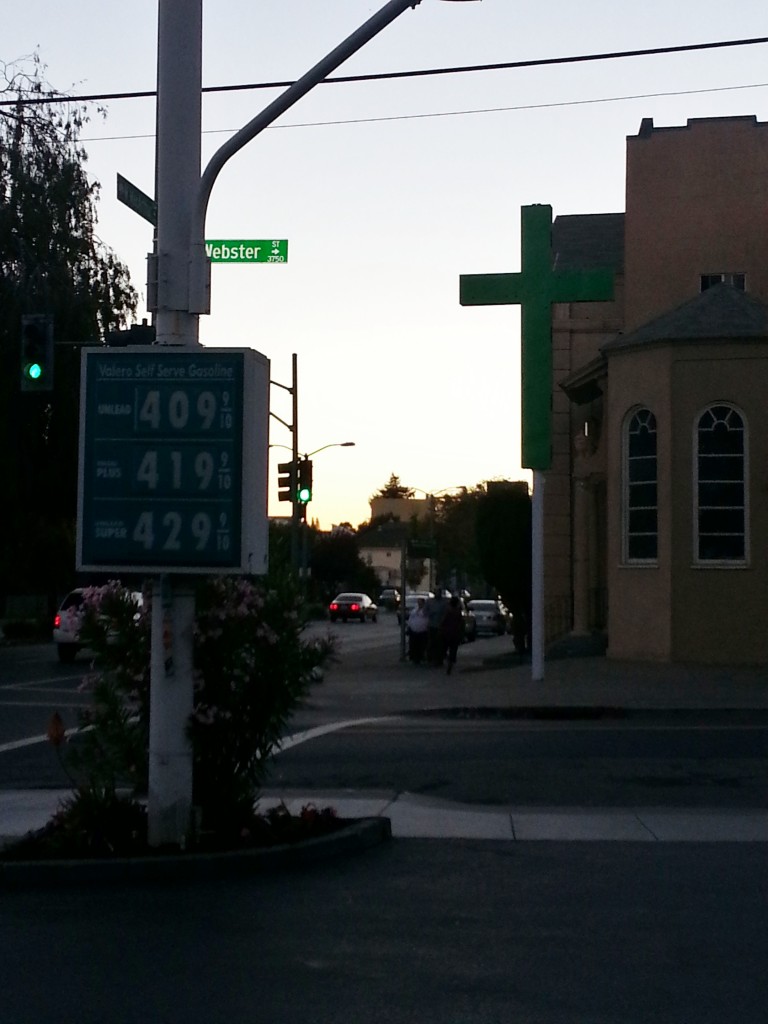