REPORT  ::  Have been out of commission a bit the second half of January after finally having surgery on my elbow (long overdue) which has been messed up a couple of years. Not a major procedure, more of a long inconvenience than anything, since my right arm and hand have been in a rigid splint for ten days – since Jan 22 – with five more to go. Bleh. Not too much pain any more though more than tired of being single handedly. Spent a few weeks beforehand trying to figure out how to put on socks with one hand – and I did! Can you? Mom came by to help for the first week (thank you, Mom!) with the whole shoe-tying thing and to grace me with her amazing cooking before I had to turn to leftovers and takeout on paper plates for the second week. Have since figured out how to wash dishes leftily as well – pay for the procedure and I’ll tell you how it’s done. Wishing more than anything that this tiny ordeal will help to cleanse me not just of the ongoing everyday pain, but of some of the grief and sorrow from 2017, from family deaths and near-deaths, the betrayal by the ex, and the ten thousand violences that humans have been inflicting on each other with ferocity. I said Cleanse! and I meant it. Hoping to shift and turn full energy to the ten thousand nurtures, and help others do a bit of healing as well.

ANNOUNCE  ::  Still holding back on doing many readings, but I do have one coming up. Friday, February 9 I’ll be co-featuring with the inimitable Julia Vinograd at the Last Word Reading Series at Nefeli Caffe in Berkeley. Yay! Planning to read “The Ten Thousand Nurtures”, posted last month, and I’m not sure what else. Deets on the Events page.  ::  Also just agreed last minute to present again for the poetry track at the San Francisco Writers Conference in mid-February. I’ll be speaking at three sessions on Friday and one on Saturday, so if you happen to be around there, look me up and wave hallo!

ANNOUNCE  ::  I’ve added yet another a new page to this website for the Babar in Exile reading series, which I host quarterly along with the fab Paul Corman-Roberts. Like the recent page for Poetea, it can be found under the Events page. On a pc you can get to it by hovering the cursor over “Events” in the main menu, and on phone or tablet it should pop up as an option by just touching or holding on “Events”. It contains a brief history of the series (coming up on three years now), and a listing of all dates and readers. When I get another block of time, I’m hoping to link the readers’ names to their preferred sites – so if you have been a reader at the series, let me know what link you’d prefer to have. Also note that we have an upcoming Babar in Exile reading on Thursday, February 8 at The Octopus Literary Salon in Uptown, Oakland, featuring Tarin Towers, Margery Snyder, “Honorary Babarian” G Macias Gusman, and you, in our fab open mic. I suggest that you start lining up outside right now.

Looking, looking in, looking through, looking at then re-looking blinking shifting unthinking blanking melding and looking, looking again, looking at, looking with then forgetting blacking out whiteing out change lighting change lens and look through fray under wall through leaves into room out window into air

REFLECT  ::  I’ve been re-emerging in the Bay Area literary community this past month, having been fairly reclusive for much of last year, and I’ve been struck by one comment that I’ve heard more repeatedly than I expected. When I run into someone that I haven’t seen for a while, I mention my reclusiveness, and more often than not, it seems, folks say, “I’ve been the same way.” Perhaps this is a conversational convention, but I tend to think it isn’t, that in fact a lot more people were holed up last year figuring what the fuck to do than I’d have thought. Hoping that we all get the heck out there a little more this year and speak and do and be. Toward that end, went to several great lit events in January, more than in quite a while, and particularly enjoyed an excellent workshop at OnTwoSix led by the awesome James Cagney, from which the flash flash pieces on this page emerged, and a supercharged reading by Mimi Gonzalez, comedian and recent lit fuse in the East Bay lit scene, Josiah Luis Alderete, radio insurgente and founding member The Molotov Mouths, and Aideed Medina, shining star and wordworker of Fresno, at the Voz sin Tinta series, curated lovingly by Marguerite Muñoz and René Vaz. Thank you all for shining, and for soldiering on, and for breathing and breathing together. 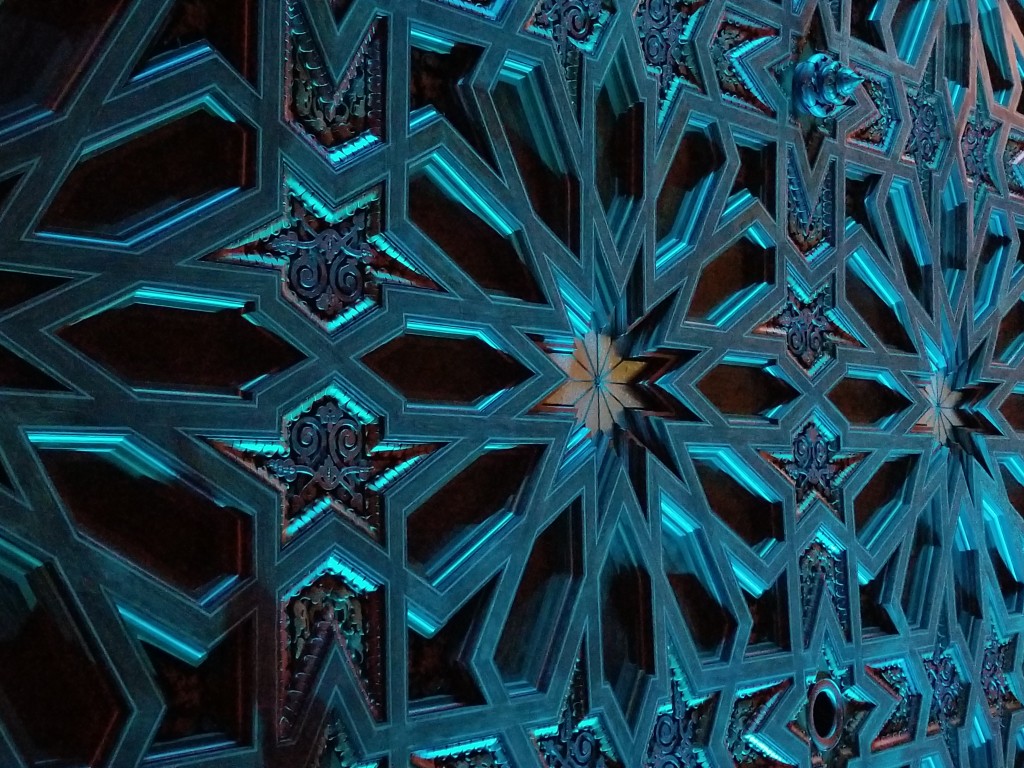