What is all this banging – the banging we call America?  Is it a million hammers, some might hope, a million guns exploding in the chest, our ever-cracking foundations of integrity, or the nail of education driven through the skull between the eyes?  Holy shit, what a bluster.  And all we can say is Let’s fix it?  That’s like asking any politician not to lie, like asking any CEO to care who dies.  A giant joke!  Yes, I’m in a mood – the mood of watching the streets stream with the blood of the manipulated.  We don’t need a fix, sisters, brothers, we have our fix, this is a fix.  Don’t kid yourself, your cries fall on no ears at all – they’re off laughing in their vichyssoise.  They won’t relent, and they sure as hell won’t be stopped by the arms or books of justice.  They’ll grind and grind until we’ve no throats left to cry.  So enough with the crying.  Show them some cold hard finely-hammered steel.  Bring back the guillotine, I say.  Just set it out on the National Mall.  Let’s see what the sight of that does to their potato soup.

ANNOUNCE  ::  Reading coming up at a great venue in Sausalito, over Marin County-way just north of that redgold bridge.  It’s a monthly venue called Sunset Poetry by the Bay, organized and hosted by the burning poet himself, Martin Hickel.  And he’s put together a butt-booting gang of word-throwers for this one, those being Julia Vinograd, Berkeley’s honorary poet laureate and bubble angel; Cassandra Dallett, Oakland’s no-bullshit truthsayer; Calvin Ahlgren, San Rafael’s trixster of words and birds; and, humbly, moi.  I’ll be doing a set of the first three new pieces that I’ve been writing to the music of Hauschka, performed together for the first time (and two for the first time ever).  Hold on to your hats, Sausalito, or your socks or pants or whatever you feel most comfortable holding on to.  It’s gonna be a ride…  Deets on the Events page.  Please do stop by if you can ferry your ass over there.

ANNOUNCE  ::  I’ve mentioned this before, but I have an art show consisting of ten of my blinklists up at the Video Room on Piedmont Avenue in Oakland.  If you haven’t had a chance to stop by, please do.  They’re rarely on display anywhere, and that’s the only way to read most of ’em (except the few that have been photographed), and the only was to view and read them properly, with full effect.  At the same time, you can check out one of the groovier indie video stores in the county – and maybe rent one while you’re there!  They’ll be on display at least until the 17th of this month.  So stop on by and have a colorful read.

Wow, nightmares for weeks and WTF – is it the moon or is it a fried duck tongue?  Feel like a leaky chemistry set with profligate colors seeping into the floor, stains meeting stains in a pomp of hazard and whey.  Each night this jumble of riddle careens in a breakneck stream, and in morning collapses across the floor in a heap.  What looses the gates?  What sheaves?  And what could route them into a restful means?  Work, I think.  Simple work.

REFLECT  ::  Had a terrific visit with old friend Keith Zahn, in from the militia belt of western Michigan.  We’ve known each other since college days (seems we both went to Pleistocene U.), and for a few years now Keith has taken to relieving the tedium of his job with the state by hanging out with a gang of madmen making super-indie horror flicks.  I’m talking what can you throw at the camera to make people chortle and wince in hysteria.  A few years back, Keith handed me a dvd of a gem called Italian Zombie Movie Part 1, a two hour extravaganza of cheesy cheap-ass gore and giggles.  And that just Part 1!  I was appalled by how amusing it turned out to be.  Of course anyone who knows me know that I’m a biiiiiiiiig fan of horror, especially monster horror, and I’ll give most anything a chance.  Which also means that I’ve seen most of the godawful painfully brainkillingly humorless scareless flicks that have been produced in the past 40 years (earlier than that, I pick and choose).  But I gotta say, these guys are making good with their low-budget (or no-budget?) films, and they are really quite bechortling.  Led by some maniac by the name of Thomas Berdinski, they’ve cranked out such charmers as Noirmageddon, The Giant Rubber Monster Movie: Sascratch vs. Afrodesius (ya gotta see that one just for Sascratch), The Italian Zombie Movie, Parts 1 AND 2  (Keith kindly left me with a new condensed grindhouse version), and the upcoming Dawn of Dracula (oh boy).  I mean, these guys leave their genres at the door.  Here’s a synopsis of GRMM from IMDB, in case you’re curious.

An evil vegetarian from the year 25,000,000 A.D., Dr. Sigmund Zoid, steals a time machine and travels back to the present day. His mission: Destroy all of the Earth’s edible animals using the giant monsters under his control. Fortunately, Miko – a young stowaway on Zoid’s ship – escapes to help the Earthlings. With his new serial killing best friend Ken at his side, Miko commandeers one of Zoid’s giant monsters to fight for the Earth!

Hoooo-whee!  And that with a run time of 15 minutes.  That’s a whole acid trip full of fun packed into one long crack rush.  Who could want more?  Dunno how you can get hold of ’em, but you might try some of the links on the IZM‘s very own website – maybe you can latch onto someone who’ll burn you a disc for a pint of blood.  And once you do, just set out the six-pack and the bong, and have yourself a super-blurry-giggly-gorey evening in America.

REFLECT  ::  After that little spree just above, I can’t imagine how to make reports on a couple of poetry readings sound awesome.  But I’ll try, because they were, two this past month.  One at the Video Room (see post above), for the June Piedmont Avenue Art Stroll.  I got together several laid back poets from the neighborhood, and we hung out on the terrace in front of the store poeming it up through the evening, to the delight of numerous passers-by and patrons.  What a blast!  And we’ll do it again at another Art Stroll sometime soon.  Then did a vigorous brief read a few days after at what had to be the funnest art opening I’ve been to in years (who says they can’t be fun).  That was at Double Vision, a show of photographs by Robert Fischer and paintings by Debbie Vinograd at the Bridge Art Space in Richmond.  Terrrrific art, and on top of that the fabulous Charles Kruger lined up a rockin’ band and a horde of energized poets to read off and on through the evening.  That show is up through July, btw, AND you can read a review of the opening AND see vids of most of the poets right darn HERE.

And what could possibly in the swirling pond become a crawfish out of silt and light, wasn’t it June a minute ago, wasn’t it nine-year-old June?  With widest eyes and endless guise and a geyser of frolic and try, and can we lament adulthood, and should we regret the battering sea that we are?  Easier to slander a star for singeing its planets than promise yourself that you won’t cause harm.  Children tear wings, and we walk on the bones of our builders.  Are you human or what?  Savor your nature, let the nine-year-old fly, grab hold of a hammer, and see what bang befits you. 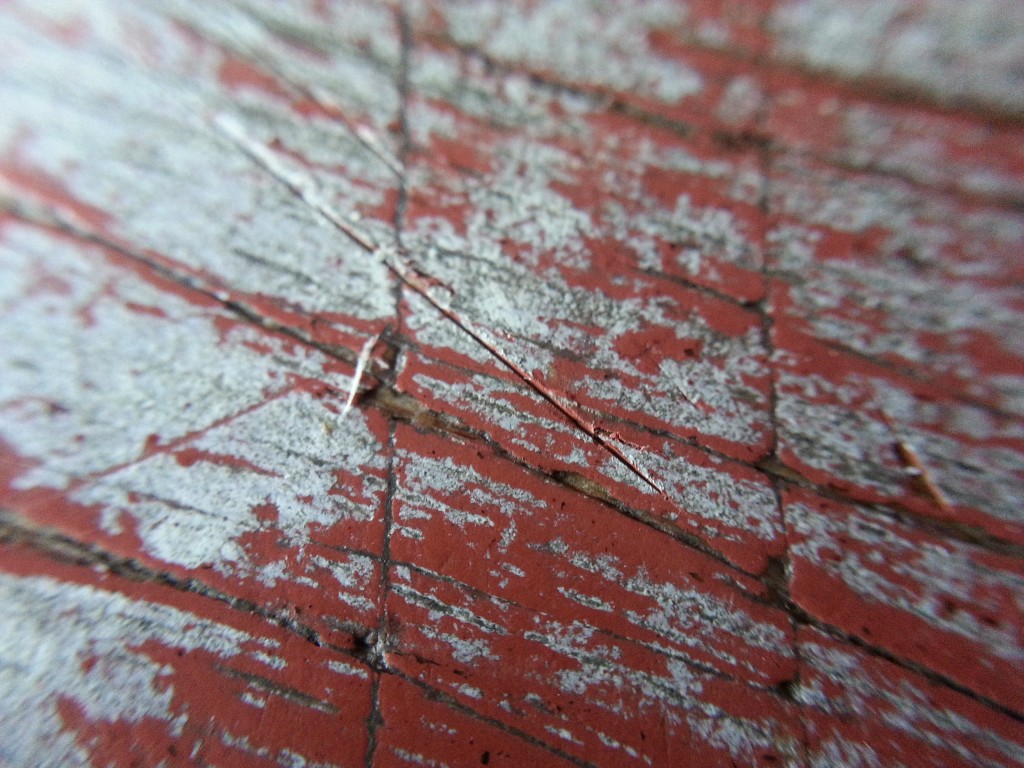