And then again the haggard dog will shake, and dirty rain pervade the living room with the shocking stink of fur, and all we know is a quick pang rearing itself from ashen clay.  Do you think for a moment that I’ll stand here waiting for the impetus of fire or spring?  We ring and shine, and in the end the ringing fades to mute, and the gleam to pewter grey.  Strip naked in the sun, let the air present itself, and step into the day.

REFLECT  ::  If this past month were a drag queen, her name would be Hectika.  After a quiet end to
two-ought-12, this year started off with a bang and a wham and a slew of to do.  Which doesn’t mean there’s a lot to tell, so you’re graced with a brief post again.  Rang in the year, literally, at a fabulous annual event held by Daryl Henline at the Bridge Art Space in Richmond, California.  Daryl loves the act of actually ringing a year into existence, and constructs a variety of serious giant bells every year to do so.  I ended my post last month with a brief vid of SF poet Tom Stolmar and I attempting to ring a rather unwieldy two-man bell, with hilarious results.  For your further listening pleasure, here’s a brief meditation I did on a rack of chimes amidst the glee.

ANNOUNCE  ::  Small Press Love Fest – I’ll be reading as part of this mini-extravaganza on Feb 23 in the beautiful if money-ruined city of San Francisco.  It’ll be a three-hour event in the comfortable gallery space at Alley Cat Books, showcasing writers whose work has been featured in four small presses: Ambush Review, Corium Magazine, Red Bridge Press, and great weather for MEDIA.  There’ll also be a Q&A with the editors where you can ask questions about the submission process or publishing in general.  So grabba fabba cuppa from Philz Coffee down the block, and settle in for an inspiring and informative afternoon.  See the Events page for more details.

Dear god the onslaught, a life of dodging cannonballs, riding rapids, shunt pulled wide.  Is this perception or the true and honest tide?  Whipped and winded, wound and spun I tarantella into webs and fling flung flack.  Scrabbling the scree toward a pure moment – ah why kid, how ’bout just a nice stretch of time, I find debris a’lanching with my every spree, my every toey hold.  A nice stretch, a big cup of juice, days on end to write and sing and think and have a glass of tea on a hillside; but I am not alas bourgeois, not of the alloted art class, and frankly not alas, frankly I’d rather see the world from mammal’s view, not wavering through ideospew.  But ahh, the fight to shoo the spew and find a day, a week to found the heart in ink for a solid stream to live upon and from.  It’s never a question of worth it – who needs ask is not the kind; rather a matter of must, of the must of sharp urge pelling the limbs to beat on.  And the onslaught, how it rumbles, foams a tide of stones to wash the time away.  This is in no way a complaint, a plaintive song, more a plainsong and a chupacabra stew.  I’m loving this life, at least a moment, a month, at least a roiling roux.  And you.

REFLECT  ::  I was part of a really, really nice show this month at The Lost Door in San Francisco – about as good as any of us could have hoped.  I’m not gonna go on at length describing and praising; rather I’ll just post links to pics of the art and video of the performances, and let you enjoy it yourself.  (Note that as of this first posting, I’m still collecting video footage, so it may be a bit into February before I put up links for everyone.  Please check back!)  Both writer Tom Stolmar and myself had art on the walls, hanging from the ceiling, and in obscure corners.  Folks got to check it out for a while before the show was started and impeccably hosted by impresario Daryl Henline.  Violinist Eisaku Tokuyama and pianist Steve Arntson played various classical pieces through the art show, then opened the performances proper with a stunning piece by Arvo Pärt.  I followed with a set of three pieces, two accompanied by music.  Michael S. Johnson, who played keyboards to my final piece, followed with a jaw-dropping set of chaos improv to an underlay of textured sounds.  The Stolmar then graced us (or is it faced us?) with an encore performance of his notorious No Man Show, which left everyone raw and ready for the amazing sounds of One Ton Sun, a new jazz band that has been holed up for a year writing a mess of ungodly good songs, and chose this show to debut the living shit out of them.  All in all a gorgeous evening with a crowd of riveted, joyous folk.

And I head into dirt, to clay, to clean me of the muck of common mind and hold at bay the coiled mort.  This year screams for clear, and I’ll be damned if I ain’t diving in.  The valley stream remains to absolutely lave, to go to ground, and though it does not always appear in the same place, I have found it once again.  Grateful!  Grace!  And oh thank space for the sally of the rivulet, for that is blood and song that rushes there.  I walk beneath leaves, on dank earth paths, filled with the air of mud and thyme, and all I hope is that this might go on, that I might walk here once again. 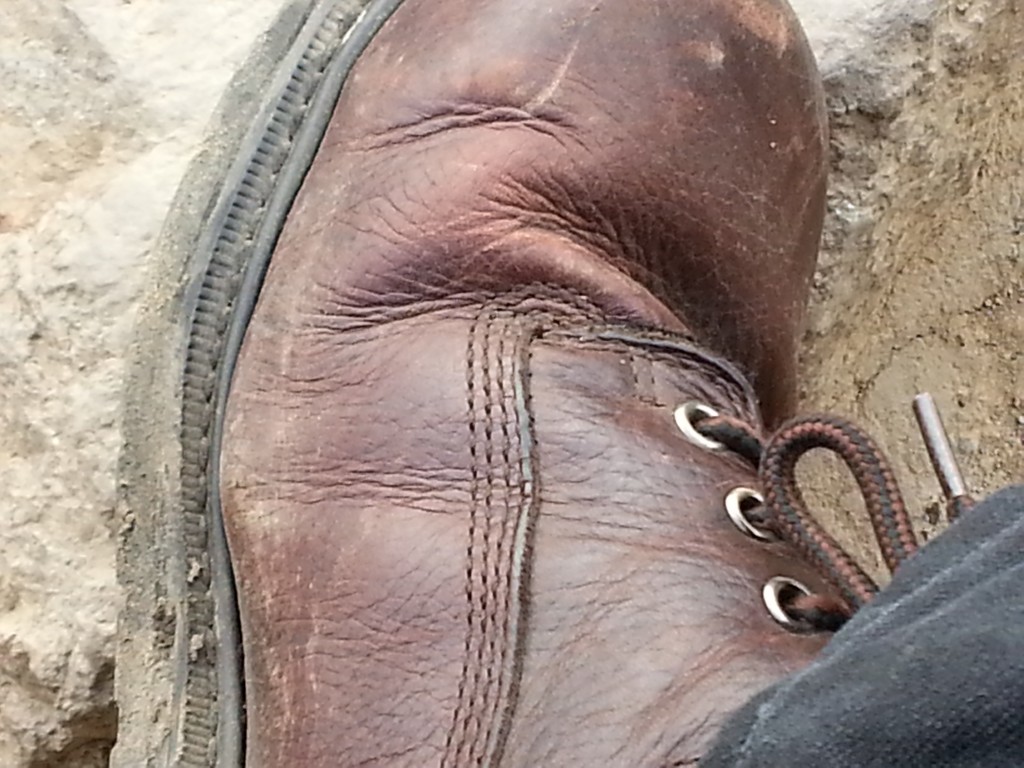