The great head turns, dripping hair in unnatural runnels that reveal, as it revolves, a second face, planted firmly where the skull-butt should reside. It gapes its mouth, attempts to speak, but only a foul breath erupts. It is a breath rank with corruption, with bursting cells and organs of its once sweet flesh. The turn continues, and we cheer to see the other face and so be rid of this one. It must be safer, prettier, less dire. But as it comes to view, we see that it is not, rather one of insatiable glittering eyes maddened by status, and great white razored teeth with chunks of dead and stinking mammal lodged between. This face roars, a roar that becomes a lengthy laugh, tumultuous chuckle trampling you in its force. You pick yourself up, and wonder which to join, as if by habit or instinct you think you have no choice. The foul-breathed face is coming round again, this time with a crooked grin. Which will you choose? Can you choose both? Or will you go walking through a field, down to a small stream, to listen to the water words?

ANNOUNCE  ::  I’m honored to be reading once again on New Years Day at the Nuyorican Café‘s Alternative Spoken Word/Performance Extravaganza in New York. The show runs from 2pm till midnight, and I’ll be on sometime between 6 and 8 pm. So if yer in The City That Never Lets You Sleep, stop on by for a mega-word-romp – or just to say Hallo!

REFLECT  ::  So many amazing events last month, and I’ll mention a few if I may. First I was thrilled to be part of the Opening Night of the Dada World Fair, which took place in and around San Francisco from November 1 through 13. I was asked to write a Dada Manifesto, which I read along with Andrei Codrescu, Roger Conover, Gillian Connoly with Dominic Stansberry, Tongo Eisen-Martin, Daphne Gottlieb, Chinaka Hodge, Andrew Joron, Kevin Killian,  John O’Keefe & Leonard Pitt in a duet, a special guest appearance by the Phantom Mariachi, and a benediction by Guillermo Gomez-Pena. What a blast! If yer curious, you can read the text of my manifesto on the Fresh Words page this month.  ◊ ◊ ◊  Later in the festival, on  The Night of Apocalypse, Victor Smith and I invaded Dada House as a pair of slimy politicians, Senator Derrick Drip (moi) and Governor Reggie Plop (VS). We went around all evening agitating people to support Drip’s Pro-STD Ticket and Plop’s new legislation designed to replace the income tax with one based on how much each person poops. Wouldn’t be surprised if one or both of those turned up in the next four years. Other performers, both stationary and ambulatory, included Hazy Loper, Kingdom of Not, Peter Whitehead, MOM, Ted Nugget and the Shamboy Pukes, and Jenny B Shady Lady. Great fun was had by all, at least until the results came in, whereupon great drinking was had by all.  ◊ ◊ ◊  Finally, I had the privilege for the fifth year running to take part in the annual great weather for MEDIA West Coast tour, hitting venues in Oakland, San Francisco, Los Angeles, Seattle, and Portland. This was the week after election, so the crowds were a bit smaller than usual, but those who came out were determined to enact beauty, creativity, and defiance – the most positive response one might expect given the circumstance. In essence: the damage is done; now the work begins. Click on each of the three cities above to read my great weather tour blogs.

Apocalypse aside, I had one of the best birthdays in years, greatly thanks to marv bf Victor Smith. He made not one but two cakes (the first one was a trial run, but could have been the real damn thing, and we certainly ate it like it were), followed by one of the coolest, sweetest gifts I’ve ever received. He taught himself to make orgami cranes, then constructed a mobile of fifty-six of them (I turned 56). Each crane had a different colored word on either side of each wing (blue, black, gold, and silver), comprising four fifty-six word poems, one in each color. I’m still trying to figure out how to read them. Click above to see the mobile in (very slow) motion.

We’d planned a trip to Joshua Tree National Park long before the election, and I can’t think of a better place to slow down and get my head together. When the shit hits the fan and there’s too much drama to keep track of, I always find a walk in nature to be most valuable in the process of wrapping my mind around it all and figuring out (or starting to) where I stand. I feel sad for the urbanites I know who don’t have this benefit, who dislike nature (?!) or can’t set aside a chunk of quiet time to sort their thoughts, and wonder if and how they ever get them sorted. There are times when I couldn’t do without it – and the bleak, alien rocks and sand and wind and scrubby little growth seemed ideal for pondering the bleak mind of America, both in large scape of politics and the election and in closer scape of progressive communities now plagued by infighting and paranoia. A landscape both giving and unforgiving. We spent the windiest night I ever have in a tent the last Sat in Nov, amazed we didn’t blow across the damn desert, then had a long, slow, contemplative hike to Fortynine Palms Oasis the next afternoon. Up a steep, stony ridge, with a windblown view of a stormy landscape at the top, then down to a meek and temporary oasis, only to repeat in reverse in order to get back home. So easy to see metaphor in everything these days.

Big freakin’ highlight of the trip, reason we’d orig planned it in fact, was seeing Mike Watt & the Secondmen at Pappy & Harriet’s in Pioneertown that Saturday. MWS opened for the Meat Puppets, who swang their country punk like they’ve ever swang it, and left my ears ringing, but Secondmen left me in an ecstatic state that’ll be hard to top for some time. Haven’t seen Watt play for almost twenty years (shame, yes I know), back when he was touring Contemplating the Engine Room, and was looking forward to hearing some Minutemen-like sound pounces. What I didn’t know, and neither did much of the audience by their reaction, was that they would play a big chunk of Double Nickels on the Dime, the Minutemen’s seminal aggrovinyl – and I was BATHED in the deep root beauty of original punk anger. Cleansed and in some essential way remade by the sanity of what might be my oldest chosen culture. Halfway through the set, my pants just dropped to the floor. The belt buckle shattered and they just fell. Why it shattered just then is for anyone and no one to decide; it was just another metaphor imposed by happenstance and energy. Thanks for that! When the set was over and the crowd drifted slowly from the stage, drifted partially because many of us were levitating, a fellow about my age drifted by and looked me in the eye from a pool of childlike wonder, and said, almost faintly, “I feel like I’ve just been reborn.” And goddamn it, so did I. Something I never expected to experience at a punk show in the desert, and had no idea how much I needed, both spiritually and ideologically. Feeling deep root bolstered for the madness ahead.

Faster and faster spins the head until it becomes a blur of frizzled hair and orifice, deceit and ingenuousness, faith and usurpation, macro and microcosm, ornament and fate. 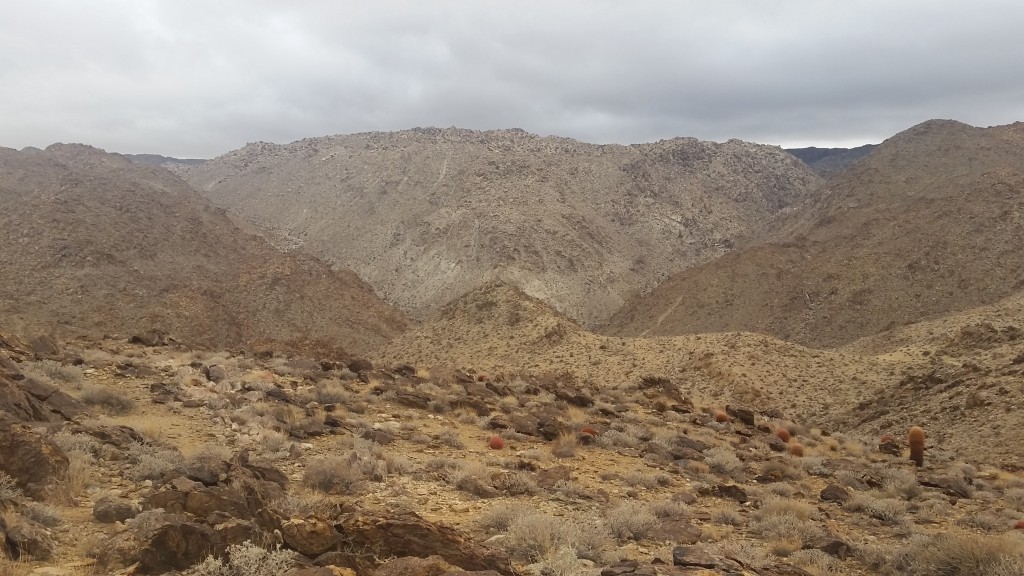