All through October I’ve been in deep grief over the passing of Bryce Arbogast on September 24, and I don’t have a lot of new or relevant little bits of prose.  So I’m posting a few travel observations that I’ve made over the last couple months, mostly before their passing.  They feel a bit incongruous to me, but I imagine they won’t for you, dear imagined reader.  For those who are concerned, I have been moving forward, using my support network and whatever tools I have to cope and process.  I’ve had some friends by to talk. I’ve done several readings up and down the West Coast over the last couple of weeks, and have used those as well.  And I’ve met with Bryce’s parents, and sister, and cousin, and have exchanged stories and memories.  Still a lot of hard days, but I’m staying focused on creating and making a better world as best I can, and trying to think forward.  The post this month is called Passage not just because Bryce has passed, and I’ve been in a passage of mourning, and we all pass, but also because we have so much motion in our lives at times, so much commotion, uplift and decay, ready or not, and it certainly describes the world around me of late – so much passage.  Thanks for bearing with me.

Feeling feral in San Fuckcisco airport crouched in my jeans slathering over a slimy scrambled egg wrap wondering how evolution’s brought us here.  Swarmed by tech drones and addled tourists, no one seems to know quite where they are, except perhaps in body.  Lodged in body, some complacently, some desperately, some sprung as ice-chilled steel, we slink and swim and fibrillate the concourse in an unseen reel.  And crouched here, gnawing, set apart, I refuse to dance of yet, which doesn’t make me less alike or any more evolved.

ANNOUNCE  ::  At this writing I’m in L.A. at the flicking hot and bothered tail end of the great weather for MEDIA West Coast Tour 2015.  We’ve got two more shows, one on Friday,Nov 6 at Stories Books and Cafe in Echo Park, and the other on Saturday, Nov 7 at Beyond Baroque out in Venice.  Both with an edgy, shitkicking crew of voices – check out my Events page for deets, and if yer in the Angelic Swath, swoop on by.

ANNOUNCE  :: I’ll be co-hosting the third installment of the new series Babar in Exile at The Octopus Literary Salon in Uptown Oakland on Thursday, November 12.  Our features: original Babarians Bruce Isaacson, founder of Zeitgeist Press, and David West, founder of all things incisive and beautiful, along with Honorary Babarian and Oakland’s own Missy Church.  Swing on by at 7 that eve and get yourself a taste of the crucial.  Deets on the Events page, of course.

ANNOUNCE  :: Finally, you can catch my final reading of 2015 at The Terrace Room on gorgeous Lake Merritt in downtown Oakland on December 2 at Paul Corman-Roberts‘ Passages on the Lake #19.  I’m thrilled to have such awesomeness in co-features Lenore Weiss, Youssef Alaoui, SB Stokes and Liz Demi Green.  You can drive there.  You can bike there.  You can BART there.  You can swim there.  Just get there any way you can.  And where can you find details?  You guessed it!

Phoenix sprawls like a ratiocinated playground surrounded by jutting inhospitable peaks.  Ruddy and sharp, almost sentinels keeping the fortress at play.  Nature keeping nature out, or so they say.  There are all kinds of wilderness, Phoenix itself tells true – street signs, metered lives, and rectilinear minds show full-fanged grins askew.  Peak, rock, jut away as ever you ever have, so we may see ourselves in you and greet the cave.

REFLECT  ::  Well it’s been a rough coupla months and no denying.  Dad’s slipped into the later stages of Parkinson’s, and I spent most of September back East trying to help him do that gracefully, each day a series of challenges and crises.  As if that wasn’t difficult enough, in the middle of it Bryce goes and dies of a fucking overdose, leaving myself and everyone else who loved them bereft.  But I have to say, my frickin community has been lovely, lovely, lovely, old friends, new friends, poetry friends, neighbors, even business colleagues have shown me a river of yes, and I’ve taken quietude, solitude, face to face, small groups, travel and readings and finally crowds as medicine and salve.  Still up and down, all over the freakin map to be true, still crying in public with more challenges ahead, both personal and familial, but I am glad, I am deeply glad to have such friends.  Thank you all for being on the planet with me.

Millions of tree swallows churning over the Atlantic Beach as a long Nor’easter blow relents, literally millions swirling in the unkempt wind, darting, cresting, spiraling, swooping en masse and lift, lifting, lift me in the air, we soar, swerve, tumble, trench, and UP, up again into the battering sky.  Our lives are spry for a moment, for an updraft or two before the pinions brittle and slim bones snap.  So let us lift, and drift, and draft, and flip, and drink the seabreeze day while the shoreborne currents last. 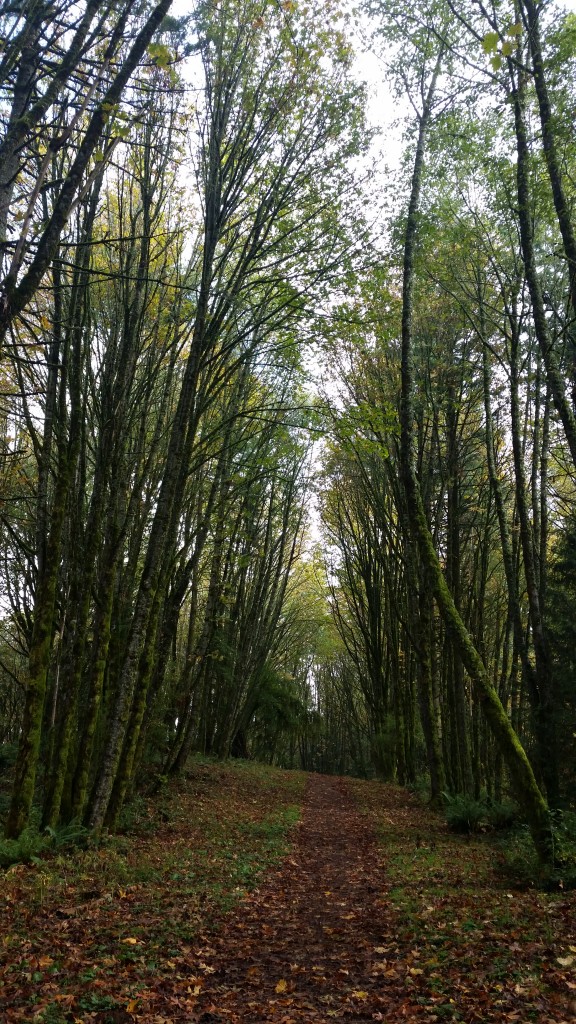