For years I’ve said again and again that when times are shank-nail tough, when it doesn’t seem worth plodding on, three months down the road I still might find myself, despite all else, dancing naked on a rooftop in Albuquerque with a saxophone and sixteen cats.  I’ve even snuck that in a poem somewhere – because we really don’t know what’ll happen next, do we, and it could be anything.  Somehow this fall, though, with all it’s bitey thorns and rusty spikes, hearts in the gutter and minds in moil, I’ve found myself thinking six months, a year before those cats might dance, before the glacier parts the peak.  That said, I’m so looking forward to winter this year, with its clouds and (yes please yes) rain, its winds and bare limbs clacking, its quiet and healing dormancy.  O let it come, let the rains come, let the quiet days stream and the winds shake the house, let the rooms be cool and the comfort real and a cup of tea steam on the table.  Just that one cup, in the slant light of the year, hands on the wood and pen in hand, might let this body stream again, drinking the light, stretching the heart, quietly, quietly breathing the fruit-torn tea.

ANNOUNCE  ::  I’m honored and thrilled to have poems published in two new books this past month or so.  First, you’ll find an unexpurgated version of “O Corporation, You Are Not Immortal” in the new anthology Overthrowing Capitalism Volume 2: Beyond Endless War, Racist Police, Sexist Elites , published by the Revolutionary Poets Brigade   (Actually, there are no expurgated versions of that poem; I just liked saying that.)  On top of that, I’ve got five recent pieces in Oakland Review 2, the East Bay’s shmrollockin’ new lit journal.  More deets on both on the Anthologies page.  So get on top of your current literary unicorn, grab copies of botha these, and gallop into a better (and more magical) future.

ANNOUNCE  ::  Finished reading out for the year, but starting off 2016 in style with a slot at Palabras Luminosas, the Alternative New Year’s Day Spoken Word Extravaganza at the Nuyorican Poets Café in NYC.  Yes, that’s January 1, folks, and I’ll be on during the first two hours of this mammoth event, sometime between noon and 2pm.  (The PR erroneously says it starts at 2, but it really does start at noon.)  So if yer in that City of Grit, make your way down to the Nuyorican in your hangover haze, and settle in for a few hours of epiphany.  What better way to levitate yourself into the year?

Exciting it always is to feel the cold, the bone in chill for the first time each year.  Here is November seeping through the floor into my foot stones, nerves afire on the winter boards, chill charging marrow head to toe.  I shiver in that way that says, I’m still alive, and a mote of joy sparks in the core.  Just a startle, just a start, just a breath of newish life.  Would that we could start our lives anew every day, though I suppose a few nerve shocks a year will have to do.

REFLECT  ::  On November 25, did a beautiful full moon birthday ceremony for Bryce Arbogast and their twin sister Bren. Met with three of Bryce’s friends for tea and cake and birthday wishes and memories in the afternoon, and then went up on my roof (4 stories) just after sunset and about thirty minutes before moonrise. Brought some bells and a drum and thumb piano and the Nuestra Señora de Guadalupe candle that I’ve been burning for Bryce since the harvest full moon eclipse in late September. The candle was at the very bottom of its eight inch jar and it finished burning during the ceremony. First we had an unexpected section of the ceremony, which often happens when you do one that’s full of spirit and intention. Before the moon came up, we were hanging out for a while on the dark roof playing with the instruments and shooting the shit, when a firetruck and three squad cars pulled up in front of my building. Whaddaya know, in a flash there were two firemen and six cops up on the roof asking who was up here starting fires. Somebody had seen us light one candle with a fucking lighter and called 911. I told them why we were up there, and said yeah, we’d lit a candle in a jar, and pointed to it. The tiny flame was barely visible at the bottom of the eight inch glass jar, and they stood there looking at it with their mouths open, one fireman said, “Oh, that’s not exactly what we were expecting to see,” they gave their condolences, and left. In some ways, how very appropriate – only Bryce would end up with three squad cars and a firetruck showing up for their memorial. Whereupon: we watched the hills intently for any hint of where Old Luna would show her grinning face, could see the night sky glowing in a crevice just between two peaks, brighter, brighter, brighter, all gasped when the huge sliver of light burst behind hilltop trees, and watched the giant baby rise over the Oakland Hills, always so swift she is, so round, ringing bells until she was full in the sky. Said Happy Birthday to Bryce and Bren both. Then we each took three of a dozen fresh red roses, each went to one side of the roof, ripped the petals from the roses and threw them off the roof in all four directions, into the breeze and the hood and the world. After that I threw the dozen rose stems into the branches of a huge tree at the back of my building, along with a birthday card that we had each signed for Bryce. We took the instruments and the finished candle jar back down to my apartment, and once again had talk and tea.

REFLECT  ::  Took part in a few remarkable readings this past month or so; the great weather for MEDIA West Coast Tour 2015 rocked the Pacific shoreline from Seattle to Los Angeles, from October 23 to November 7.  Electric readings all around from both locals and touring poets.  A special shout-out this year to Wil Gibson, offstage shyboy onstage wildman, who ran with us from the Bay Area to Seattle, and socked audiences with beauty all along.  Check out his new book from gw4M – it sizzles truth.  Did memorial readings for Bryce in SF, Portland, and Los Angeles, and sobbed through each one.  I’d never cried on stage before, and difficult as it made reading (even seeing) the pieces, it was impossible not to rain from the face.  I just hope no one minded such intimate sharing.  Shortly after returning home, I took part in two, that’s two consecutive nights of readings commemorating the Café Babar series of the 1980’s and 90’s.  The first was, unbelievably, a Babar Reunion reading in the original space itself, then a little tin shack stuck on the back of a small café and filled with raging psyches, now a semi-open back room of a yuppieish pizza bar, for just an evening (and to the somewhat distraction of the employees) filled with raging psyches leaking out into the bar and the street.  Devised by the remarkable Steve Arntson, this invite-only event (to keep down the rioting hordes) managed to barely keep down the rioting hordes, and an incendiary time was had by all.  To list the attendees would be akin to reprinting the FBI SF database from 1992, and suffice it to say that though not every noted (and still living) Babarian was present, the energy was in fact rekindled, and, we hope, will continue to rekindle and mix with the fire of the current.  To help that along, Paul Corman-Roberts and I had our 3rd installment of Babar in Exile, a quarterly Oakland series intended to do just that, the following night at The Octopus Literary Salon.  To ring the spirit in and onward, we brought along a big chunk of corrugated tin to bang on and make the originals feel all the more at home (thanks, Steve!).  Featured that night we were proud to have Bruce Isaacson and David West, amongst the infidelest of the Babarian infidels, and Missy Church, Oakland’s own and now Honorary Babarian.  Let me just say this:  there are many scorching readings in the East Bay these days (nosethumbs to you, West Bay!), and many not to be missed, but when this series comes back around in February (the 13th, if I’m not mistaken), you’ll wanna be there to ride the current of lava all the way to the future.

Our lives a sandclock shot with rivulets of blood, we stop and start at crucial hours to let the thick clots slide.  Embankments crumble and erode, young birds fuss and clamor in the cold, and the year plods on relentlessly, regardless of obstruction, full of joy and roil.  What a universe we live in, what a world, where the living gobble life and specks collide to spark the central fire.  Gather round, campers, the inferno’s at its peak, and you can watch your lives combust in mesmerizing glee.  And while you’re at it, give the clock a shake, and we’ll see where the next year’s bloodline teems. 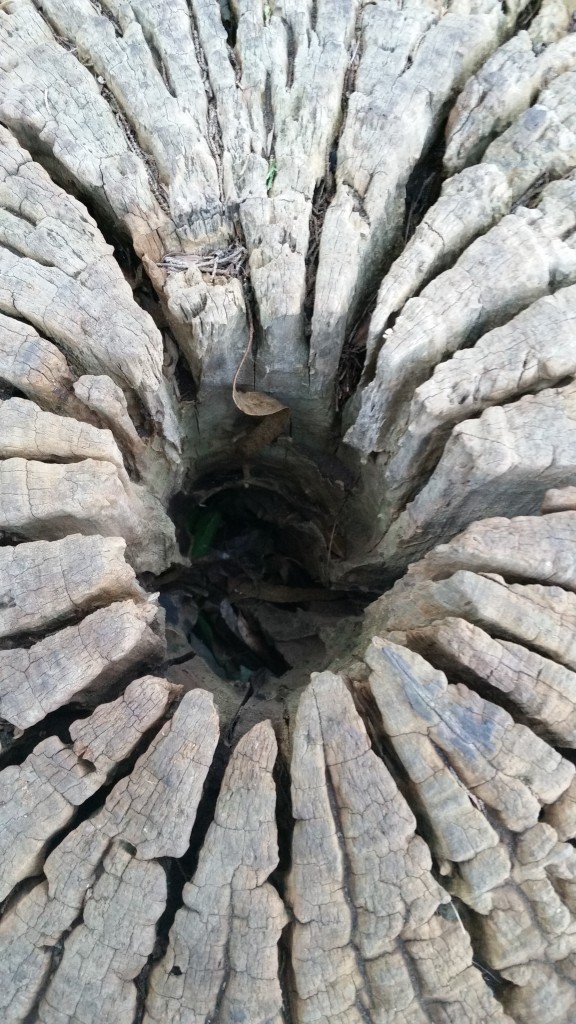