What will rumble out of the mumble if only for curds and spray, and a bitter old man is walking his duck who can’t find his way in the bottomless muck of America, hey, America.  The road is long and dark and true and the sky a pit of fire, but if we stick to the lickity quick and mind our steps in the giggedy gig we might have a day of wisteria.  Come low, come low, for the garden is slow and tumbling into the avenue, and only the chariest maid will succumb to the bouf of a well-riven Xanadu.  How far the man with the duck has run will never be known by his face, but if we could climb the ascent of his mind we might catch a view of the pivot and screw of the beast of the feast that is us.

ANNOUNCE  ::  Busy month so brief reports, and a busier month ahead.  Have FOUR (4) four readings this month, so listen closely (or just go straight to the Events page).  Reading at 3pm on Sunday, June 7 as part of the Naked Bulb 16-hour reading throughout the Bay Area Book Festival in downtown Berkeley.  It’s on the steps of the main Post Office on Allston Way, so maybe you’ll catch me, or maybe somebody else, or some of the 800 minutes of open mic.  What?!  Then on Tuesday, June 16, reading with another ton of poets at Get Lit, the new series by Nomadic Press which will have about 20 poets each reading brand new work of up to three minutes.  Vibe on that!  Followed closely by Lyrics & Dirges at Pegasus Books in Berkeley on Wednesday, June 17, where a buncha rabid scribblers will celebrate the semicentennial of the fabulous birth of MK Chavez, who will also grace us as host of the evening.  And finally, at least for the moment, I’ll open a music show on Saturday, June 27 at The Lost Door in SF with a bunch of vibrant words, before the chords of the spheres are foisted upon you by SF’s own Hazy Loper, Chicago’s EE (Environmental Encroachment), and Philadelphia’s Reidmoore Books (a mystery to me).

How we churn in a sea of fine, channeling the catapult toward waves of glee remind.  Colors passing, grey green glimmer, striated and undular with peaks of feeling, flashes of light, emotions from the undermind and a true glimpse of the dying world.  Of the living kind.  Of leaping, flipping into life because we must, upstream, downwind, in eddy and swirl, jumping and linking and tying string until we bring the world to joy, to hope, to design that keeps us safe against the mire.  What fire we have flails on, sometimes torching lintel posts and sometimes the neighbor’s grain, but sometimes sparking hearths in the thriving clime.  We’re in the flux, sisterbrothers, in the brine, and we-not-we may addle and pine, but in the end we cantor, and in the end we shine, and in the end we open flesh and start the day again.

REFLECT  ::  Witnessed a ton of terrif reads and performs last month, the highlights of which can be summed in the mnemonic “2 Nomads and an Octopus” (sounds like a song by Baldo Rex).  Said Nomad signifies Nomadic Press, a Brooklyn/Oakland joint that’s been hosting a brainpanfull of words and sounds over the last year or two in the fertile Fruitvale District of East Oakland.  Caught a few feasts there this past month, most memorable being an evening featuring adamant words by Zack Haber and otherworldly (or very-worldly) soundscapes by Kevin CK Lo.  Kevin began the eve with prepared violin, and finished it with prepared piano, leaving everyone bereft of skin.  Zack is a master of repetition and word-loops as a means of dragging you into another universe, which he did measurably that night.  Between the two of them, we the audience we left with an ecstatic case of dimension lag.  Just a few days earlier, the same space with same chairs and light was filled with the extra-early energy of Maw Shein Win, Tim Donnelly, and Five-Legged Mule.  What a world we live in these days!  Maw took us into the heart of beauty, Tim took us into the truth of the heart, and Mule took us into the wood and vibration of truth.  What more could you ask?  Finally (or firstally), got the chance to read early in the month at the brand-spankin’ new Octopus Literary Salon in beautiful gentrifying downtown Oakland with a crew for the ages, commemorating the energy and spirit of 90’s San Francisco Word with QR Hand, Jennifer Blowdryer, and Cassandra Dallett.  The show was called Babar in Exile, a Paul Corman-Roberts word-down riffing the notorious Café Babar readings of the 80’s and 90’s (which I had secretly something to do with), and this was def the injustice league to pull it off – a classic read, really, with voice not from the past but present, present, present, still present and always so because this species will howl.  Simple as that.  What a month, and another already pouring on with even more vibrocity, and here we go, here we go, here we go!

Breathless with survival I spring the rat-trap with a two-step clap, and motive on to further recognitions in this whirl of urge and rationale we call a world.  We are strung on strands of spaghetti like beads on an abacus, one end in our mouths and the other in the anus of the corporation.  Such a natural step in evolution, unforeseen by idiot Pride, and so repugnant.  The death of the individual more apparent with every generation, as the sidewalks clot with hungry hordes, and yet perhaps some hope in letting go, in letting the ich slide into morass.  But only real hope in intelligence, for whether Me-Me or We-We, the race will only thrive with incisive discernment.  With radical choices.  With compassion.  With a deft caress that slows our storm and rills us again into the greater stream, the spin of the earth, the long slow breath and forward glance that everything takes at once. 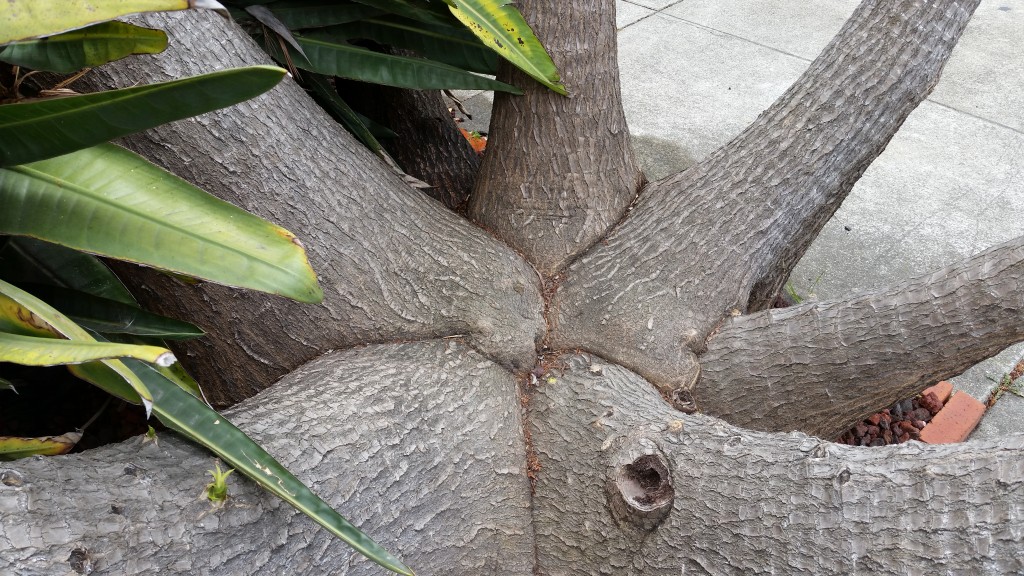