The End of All Things

The end of all things? What? What are you calling a thing? Are you a smell creeping through cement? Are you an arc? Bird in a pond? Are you light what the fuck light what light? Are you space? Emptiness? Chowder? Are you a tutu on a cockroach? A can of cake? Who gave you these ideas? What gives? What smacks you in the face? What takes your breath away? What face? What breath? A small dog wanders through a field, of indeterminate breed but probably a short-haired terrier mix. The field is broad and overgrown, past flowering. In the distance, to the dog’s back and right, a line of deciduous trees. The dog is cresting a small hill. Across the top, inexplicably, runs an old stone wall, crumbling but mostly intact. The dog leaps easily upon a low point in the wall and pauses, perching there to survey the other side, panting and drinking in the air.

ANNOUNCE  ::  I have three readings coming up in November, two of them coming up fast. So hear ye, hear ye!  ::  Friday, November 3 – New York small press  great weather for MEDIA hits the Bay Area as part of their West Coast tour to celebrate the release of The Other Side of Violet, their new international anthology of poetry, prose, and everything in-between and out-of-bounds. With Jane Ormerod (from NY), Jessica Barksdale Inclán (Oakland), Carol Dorf (Berkeley), Patrick Cahill (SF), Maw Shein Win (El Cerrito), Julian Mithra (Oakland), Jan Steckel (Oakland), and moi (wherever I’m from). 7 – 9 pm at Alley Cat Books on 24th Street in SF.  ::  Saturday, November 4 – great weather for MEDIA dives into the East Bay as part of their West Coast tour, this time at the fabulous Octopus Literary Salon in Uptown Oakland. I’ll be hosting this one, with readers Jane Ormerod (from NY),  Carol Dorf (Berkeley), Ken Saffran (SF), and Oakland crew Jessica Barksdale Inclán, Julian Mithra, Natasha Dennerstein, and SB Stokes. This should be a DNA-shifting event, so come by and mutate!  ::  Thursday, November 16 – I will be co-hosting Babar in Exile #11 along with, of course, the quite alive Paul Corman-Roberts. This is a special edition that we’re calling Babar in Requiem, and it’s dedicated to reading the work of Cafe Babar and Above Paradise poets from the 80’s and 90’s who have left us (i.e., died). Two features will read the work of specific writers, and the for the open mic we’ll provide books by a number of poets who’ve passed, and ask folks to read from them. As usual, it’s at 7pm at Octopus Literary Salon in Uptown Oakland. Be there for the angels.  ::  And finally, Saturday, November 18 – I’m absolutely honored to be the FIRST FEATURE at a BRAND NEW OPEN MIC SERIES in Oakland, 2 – 4 pm at Gearbox Gallery in Uptown Oakland. Open mic signup starts at 1:30, so get there early and share your shit! I promise to be amazing. Deets for all on the Events page.

And so things begin, or so the misnomer goes. Pulse of the heart, a fresh gust, an egg drops. Two stones tumbling down a ravine. The brain sparks a new sequence, neurons surge and we ohh and ahh. Revelation is at hand. Revelation is always at hand. Your fingertips a micron away from silk. The first scent of rose in the spring, as if spring had never come before. We are built to begin, and begin, and turn to beginnings. The start of your next breath. Your first gush of hormones. I sat next to an infant as his mother announced he’d never tasted an orange, then put a slice to his lips. At that moment his eyes were gazing into mine. I saw his pupils widen and I saw his brain inside flood with orange for the first time. Your pupils widen. You widen and renew. You beam. You cast a shine. The globe broadens around you. Are you mass? Are you space? Are you light? 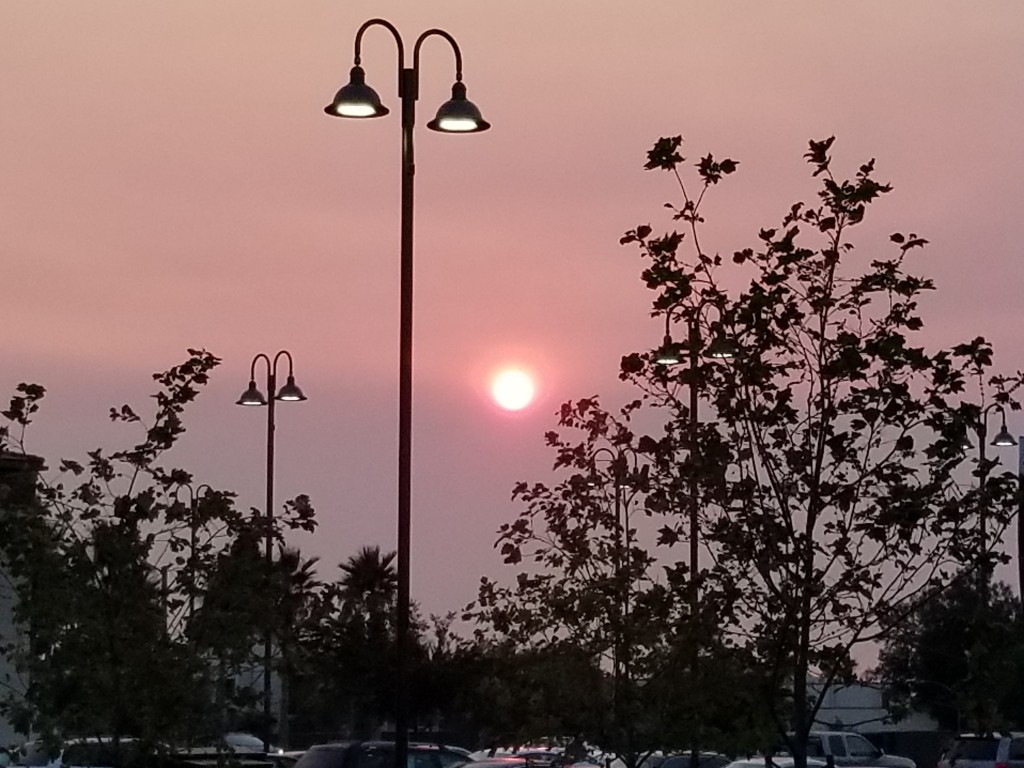