The Planned Obsolescence of the American Middle Class

Wild eye caught the wave, is swimming in shoes, microwaves, cars, pavilions, scars. Ain’t nuthin better than a fast-track train to fortune, until a jet engine lands in your lap and you soar. It’s all about the flash, baby, all about the shine – your time is fly, is flying, is flashing by and all you need is everything, earth and sky and in-between. And why? Because we said so, because the flow is steady, the green is ready and you take take take take it fuck me yeah. Wild eye caught the fly, caught the net, bet your life and warped the weft and look what’s left – chunks of flesh in a pile, miles of arms, two billion breaths and gasping, gasping, where’s the subway, where’s the car, how did we get here, how far to home, is it still there, what do we own, how many parsnips, how many nails, how many pieces of you left drowning in a sea of rails.

ANNOUNCE  ::  Have a couple readings coming up this month, and a really cool one in July. I mean like redwood cool.  ::  Wednesday, June 6 – Reading for Pride Month at the third Queer Words Vallejo, right across the beautiful Carquinez Strait. 7 pm at Vallejo Public Library, with Achy Obejas, Jon Wilson, and Gar McVey-Russell. Gonna queer it up!  ::  Saturday, June 23 – I’m superhappy to be reading at the 2017 Naked Bulb Anthology release party, along with a truckload, a convoy, stampede of kickass poets from the eponymous anthology. Come by to get yourself run the heck over by East Bay poetry nrg.  ::  Then a little early to announce, but on Saturday, July 21 I’m thrilled to be reading at the annual Poetry in the Redwoods, a event sponsored by the California Department of Parks and Recreation, with a cornucopia of word-brains, including Dana Gioia (CA Poet Laureate), Maya Khosla (2018 Sonoma County Poet Laureate), Iris Jamahl Dunkle (Past Sonoma County Poet Laureate), Oakland’s own and awesome Amos White, and lots of wonderful others. Make it an afternoon in the forest at Armstrong Redwoods State Natural Reserve just outside of Guerneville, CA, and get yourself some air (and poetry). Deets for all on the Events page, of course!

There was another control which became handy as the colonies grew, and which had crucial consequences for the continued rule of the elite throughout American history. Along with the very rich and the very poor, there developed a white middle class of small planters, independent farmers, city artisans, who, given small rewards for joining forces with merchants and planters, would be a solid buffer against black slaves, frontier Indians, and very poor whites.

The growing cities generated more skilled workers, and the governments cultivated the support of white mechanics by protecting them from the competition of both slaves and free Negroes. As early as 1686, the council in New York ordered that “noe Negro or Slave be suffered to work on the bridge as a Porter about any goods either imported or Exported from or into this Citty.” In the southern towns too, white craftsmen and traders were protected from Negro competition. In 1764 the South Carolina legislature prohibited Charleston masters from employing Negroes or other slaves as mechanics or in handicraft trades.

Middle-class Americans might be invited to join a new elite by attacks against the corruption of the established rich. The New Yorker Cadwallader Colden, in his Address to the Freeholders in 1747, attacked the wealthy as tax dodgers unconcerned with the welfare of others (although he himself was wealthy) and spoke for the honesty and dependability of “the midling rank of mankind” in whom citizens could best trust “our liberty and Property.” This was to become a critically important rhetorical device for the rule of the few, who would speak to the man of “our” liberty, “our” property, “our” country.

Howard Zinn
from A People’s History of the United States

REFLECT  ::  I’ve really enjoyed stepping gently back into the Bay Area literary scene over the last few months, after a particularly reticent year, swimming in the vibrancy of so many passioned wordsmiths. Especially bonded this year with Mimi Gonzalez, who spent the past couple years out here mutating herself from comedian to poet, marking a definite evolution of the species. I was really honored to be asked by Mimi to host her send-off reading at Oakland’s Naked Bulb series, which turned out not surprisingly to be a roil of poets lighting it up for hours in a chilly backyard in Fruitvale, with the Mimi treating us to a raucous set of commedia before launching into soul-dancing poetry. Everyone was there to honor her, having rolled into our scene from Detroit like a flaming Buick in the night, leaving everyone warmed and lightened. And leave she did, but not before this fabulous linguistic carouse and shindig. Had a grrrrrreat time hosting – I’d promised her something special, and knowing it’d be a chill eve, I brought along seven of my best hats, a few fancy scarves, and a various shirts and jackets, and basically did a series of costume and personality changes throughout the show. I read a poem written for her on the occasion (you can see it on the Fresh Words page), and even introduced her with a terrible French accent, wearing my ceremonial warrior shaman chef’s garb, replete with chef’s hat covered in wild feathers. True to Oakland and the important critical eye of the moment, turns out a few folks thought I was appropriating the form of a Native American headdress (click on link above to see it), but in fact I was referencing the French panache, the medieval use of tufts or plumes of feathers to decorate a headdress or helmet, and later used in fashion, of course. Being as I’m of French descent, I feel totally fine about the costume, and have used it in various performances over the years. Just a tiny reminder not to jump to assumption, as I try to avoid constantly and every day (not that I’m always successful!). My non-faux pas aside, this was a wonderful evening that barreled into night (and I hear morning), a righteous adios and Godspeed to Mimi Gonzalez-Barillas a.k.a. Mimi GB a.k.a. Mimi Detroit a.k.a. Mimi = Freed a.k.a., yes, Noemi Rose. We’ll fucking miss you, Mimi!

Dreams smashed, she walks into a room and opens the window. Sits in a chair. Lets the breeze flow over her. Takes it in. Lets it out. Lets her mind go blank. Closes her eyes. Thinks of a field from when she was small, big swath of tall grass surrounded by trees. Flowering grass, grasses, full of bees. She doesn’t mind the bees, buzzing and darting about her. They’re minding their own, as is she, stroking and playing with the grasses. She’s loving the sun today, the deep scent of August, the tiny blooms. She bundles a poesy and ties it with a reed, then strolls toward the edge of the field. The afternoon is wearing on and the breeze has turned. She’s been out here quite a while, playing in the bees and sun, and craves the comfort of home. She heads in that direction. There are two routes to choose from, each with their own paths, and greenery, and hidden treasures, and skies, and people met along the way. As that small girl, she took one route. Now she turns and takes the other. 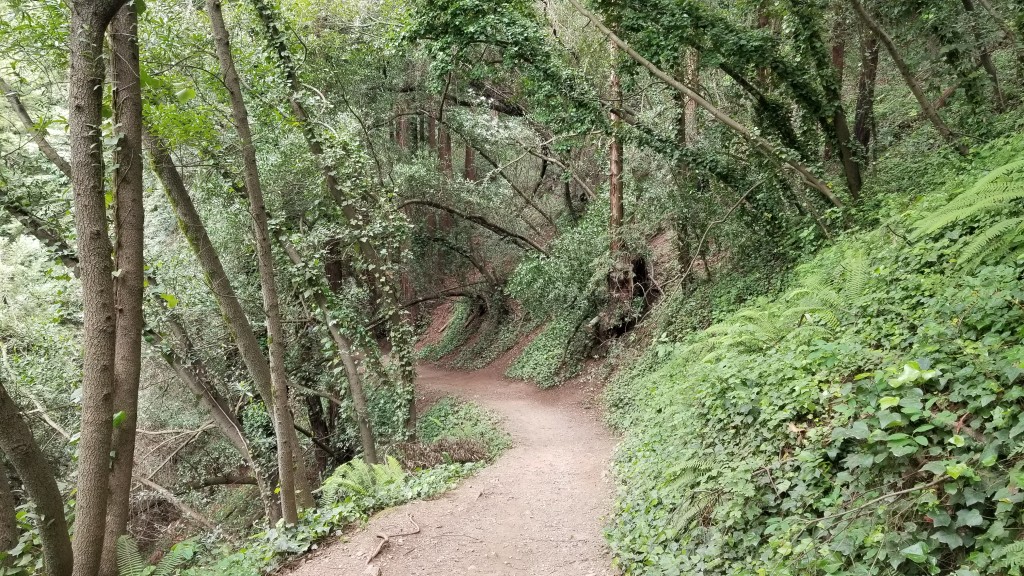